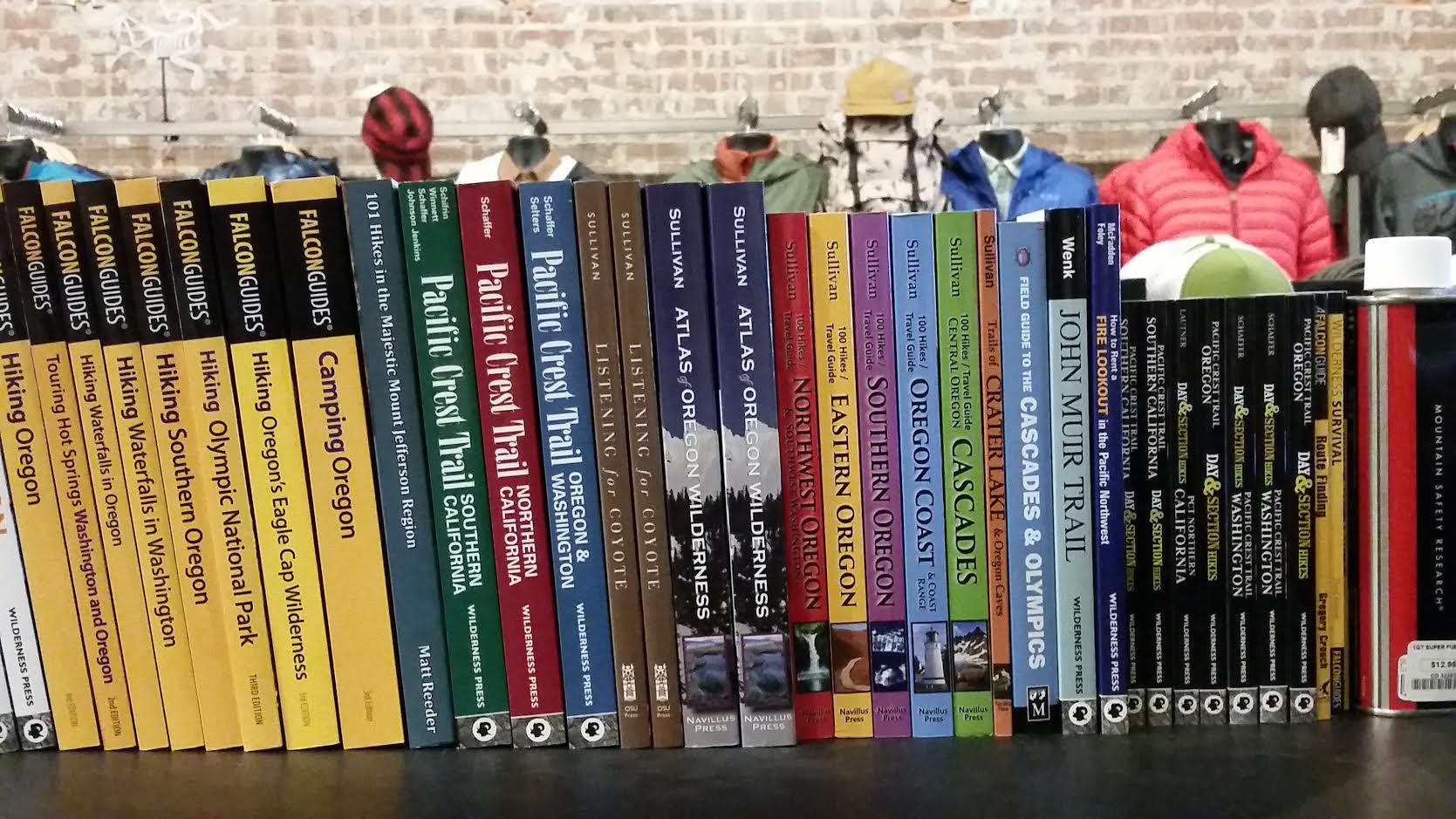 There is something fulfilling about reading literature written on the hobbies you most enjoy – especially when you’re in the midst of winter. For me, it is because most of the stories I read about are adventures I could only dream of going on and so through reading about them, I have vicariously become a thru-hiker of the PCT or spent days climbing a multi-pitch route in Yosemite. Books written on topics like climbing or hiking are also inspiring to me. They make it so the instant I close the book, I’m itching to go to Smith Rock or take a week away in the woods of Mt. Jefferson.

Here is a list of a few books I and other staff members at Salem Summit have read and would recommend if you’re in the hunt for some good reading. Most of these books can be found at the Book Bin or Online (think Amazon or Powell’s online website). Grab a cup of coffee, snuggle up to the sound of rain pelting your window and pick up a book while you’re awaiting better weather. Trust me: these books will get you excited for your next adventure.

Bill Sullivan is easily Oregon’s most published guidebook author with ten regularly updated guides covering the wild lands of Oregon as well as quite a few historical titles and memoirs to round out his collection of published works. The 100 Hikes series covers all of Oregon in five volumes but I have found the Central Oregon edition to be my most thumbed through copy. The book covers the best trails to be found in the Willamette Valley from the I-5 east over the mountains to Bend, with notable favorites in the abundant wilderness areas around the Santiam. Bill has done his due diligence for all these trails and includes detailed directions to trailheads, options for varying levels of difficulty, dog friendly options as well as notations for the best months in which to see wildflower blooms on each trail.

Gripping and heart-wrenching and utterly honest, this book not only covers a woman’s brave thru-hike of the PCT and the strength, both mental and physical, it took to complete it, but also the circumstances that led her there. This book is honest and poignant; I don’t think I put it down once. Strayed’s writing is colorful and sucks you in all the way through. After finishing it, all you want to do is go back and re-read it. And yes, this book also got me seriously thinking about hiking the PCT. It’s a thought that hasn’t left my mind since reading the book.

Another autobiography about a woman’s thru-hike of the PCT, this book feels similar to Wild but so different at the same time, making it so it doesn’t feel like you’re reading the same book twice. Aspen Matis’s decision to hike the PCT stemmed from a sexual assault that happened on her second night of college. Read her account of the mental and physical strains it takes to become a thru-hiker, and watch how it both heals her and frees her from the guilt and shame following the assault. Matis is honest and open in a refreshing way and she does an excellent job of taking you along her painful ride every step of the hike. You finish the book feeling both drained and refreshed at the same time. 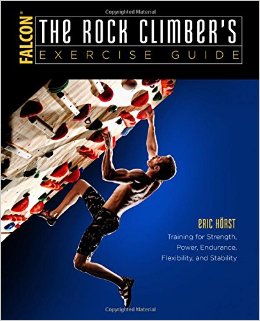 I am still in the midst of this book but so far it’s fantastic. Horst is considered a guru by those in the climbing community and through this book, it’s obvious why. In it, he delves into aspects of climbing that one needs if they want to improve, including helping the reader come up with an individualized training schedule. He doesn’t just talk about physical training either; mental training, injury prevention and warming up before a climb are equally, if not more, stressed throughout the chapters of his book. And he targets climbers of all experiences, too, so don’t feel like this book doesn’t apply to you if you can climb 5.12s or V8s. It does. If anything, it gets you back to the basics – something anyone can relate to.

5. The Wonder Trail: True Stories from Los Angeles to the End of the World, by Steve Hely.

Comedic writer Steve Hely, whose writing you might recognize from The Office, 30 Rock and American Dad! where he was a contributing writer, recounts the experiences he had during a whirlwind trip from Los Angeles down to the southern tip of South America in Patagonia. This book is a quick read and would be great fodder for a long plane ride or a weekend at the beach. Hely is able to ensnare the reader’s wanderlust and embed some wonderful historical stories for each of the places he visits from the Mayan ruins in Central America, to the verdant canopy of the Amazon and the fabled lands of Chilean Patagonia. Thanks to Hely’s casual writing style you may well find yourself aspiring to be a travel writer yourself and you will most certainly end up adding a few destinations to your bucket list.

6. Valley Walls: A Memoir of Climbing and Living in Yosemite, by Glen Denny

More often than not, the adventures we read about may seem out of reach having nearly killed or maimed the very experienced and skilled authors who recount their stories. That may be why we find it so exciting to read “coming of age” stories where the author approaches challenges as a newcomer much like ourselves. This is the case with Glen Denny’s Valley Walls. Denny shares with us the many adventures he had while learning to rock climb in Yosemite and the Sierra Nevada in the 1960’s alongside some of the most notable names in climbing like Warren Harding and Royal Robbins. His writing blends the characteristics of a headstrong beginner with the insights of a climber whose career has spanned the decades of climbing that separate sleeping upright on a vertical granite face from the relatively luxurious portaledge bivies that we now enjoy. This book was given to me as a gift by a thoughtful family member and sparked my most recent bout of frenzied “True Adventure” binge reading. If you read it I can’t promise the same won’t happen to you.