Home Uncategorized Outdoor Ethics: How to Be Respectful of Our Biggest Playground

Outdoor Ethics: How to Be Respectful of Our Biggest Playground 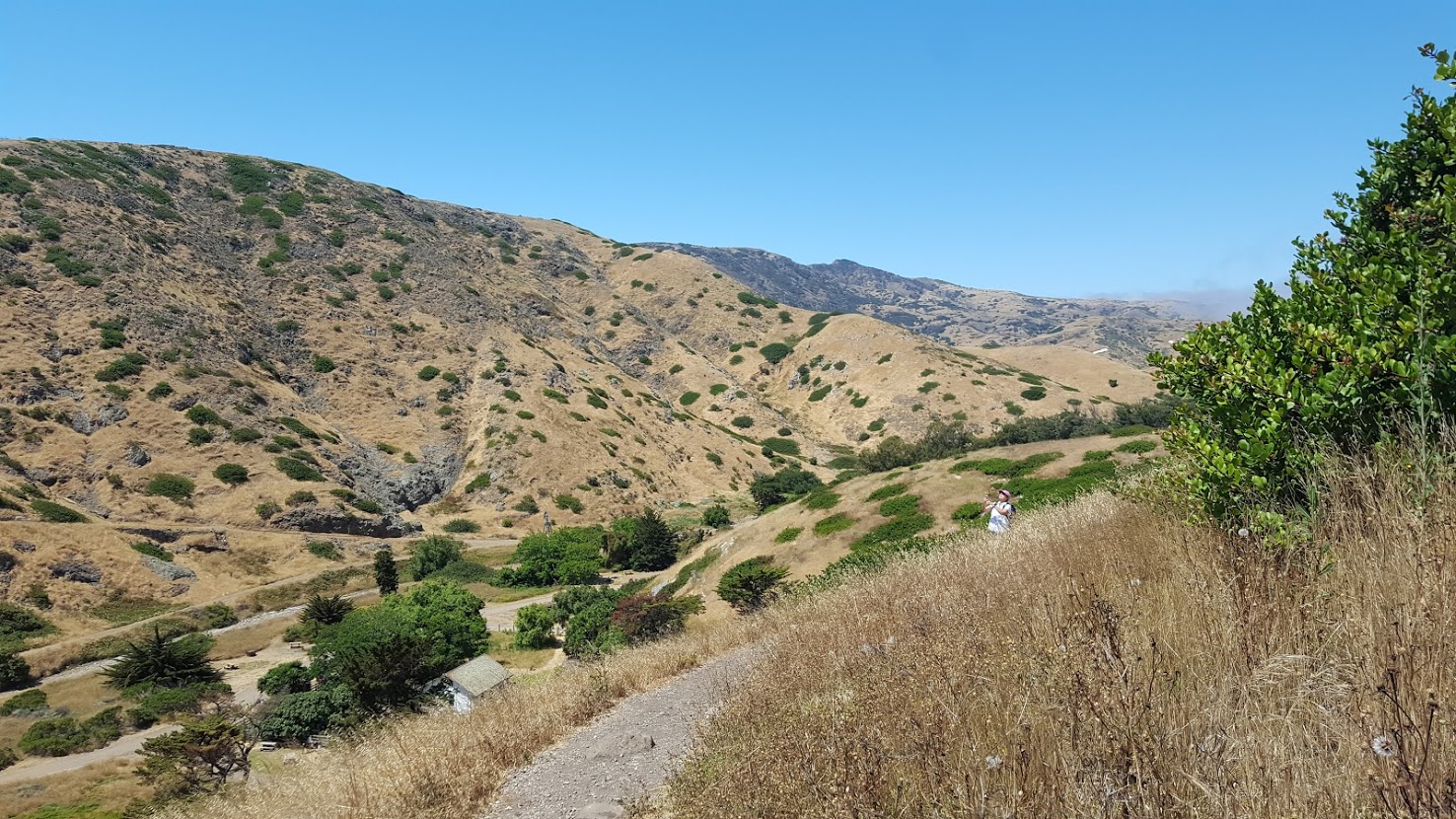 Hiking on Santa Cruz Island off the coast of Southern California.

I was camping with some friends a few weekends ago in a secluded area up near Detroit Lake and as we were setting up camp and getting settled we noticed a pile of trash and shards of glass in the fire pit. As we cleaned it up, tossing it in the garbage bags we had brought along with us, we talked about how disrespectful it was to toss trash all over the place. How hard could it have been to clean up afterward?

Not very hard at all. People love the outdoors but it seems that, in my experiences – and I’m sure others can concur – people don’t realize how their behaviors and actions can affect our biggest playground.

Being outdoors has become increasingly popular – which is awesome. People are enjoying parks and hiking more than ever before and it’s really cool to see. In my generation especially, the millennials, it is almost like a social movement to get outside, take photos of the hike you’ve been on and then post them on social media to share your experiences, with the purpose (and hope) of getting others amped about the outdoors.

But with this upsurge of people also comes an upsurge of problems: specifically how to behave outdoors in a way that it is not reprehensible or disruptive to the environment and others. It’s an issue that stretches back to the 60s; it’s why Leave No Trace began in the first place.  As you’re reading this you might be thinking, well duh, that’s easy: how to behave outdoors is common sense. But think about the hikes you go on, or the parks you visit? Was there a hike you’ve been on when you didn’t see trash on the trail or tossed into the bushes? How many people do you see coagulating Oneonta Falls, taking selfies and making obtrusive noise that disrupts other hiker’s experience?

The idea of outdoor ethics, and how one should behave while in nature, is -generally speaking – a set of facts of which most people are aware. Be considerate of others and the experience they are trying to have; don’t leave trash behind; stay on the trail. The list goes on but it all comes down to respect: respect for the environment and respect for others.

In the 1960s, the U.S.D.A Forest Service started what is now known as the Leave No Trace principles. As public land use expanded, these principles were created in an attempt to emphasize ethical and sustainable outdoor experiences for everyone involved. It was a successful program and eventually led to the evolution of Leave No Trace, a nonprofit organization established in 1993 that continues to expand on the idea that travelers should leave the environment they visited exactly as it was before. The organization also offers training and educational resources, including courses and workshops that can last for up to two days. Leave No Trace has reached millions of Americans in an effort to keep our natural lands preserved and healthy. 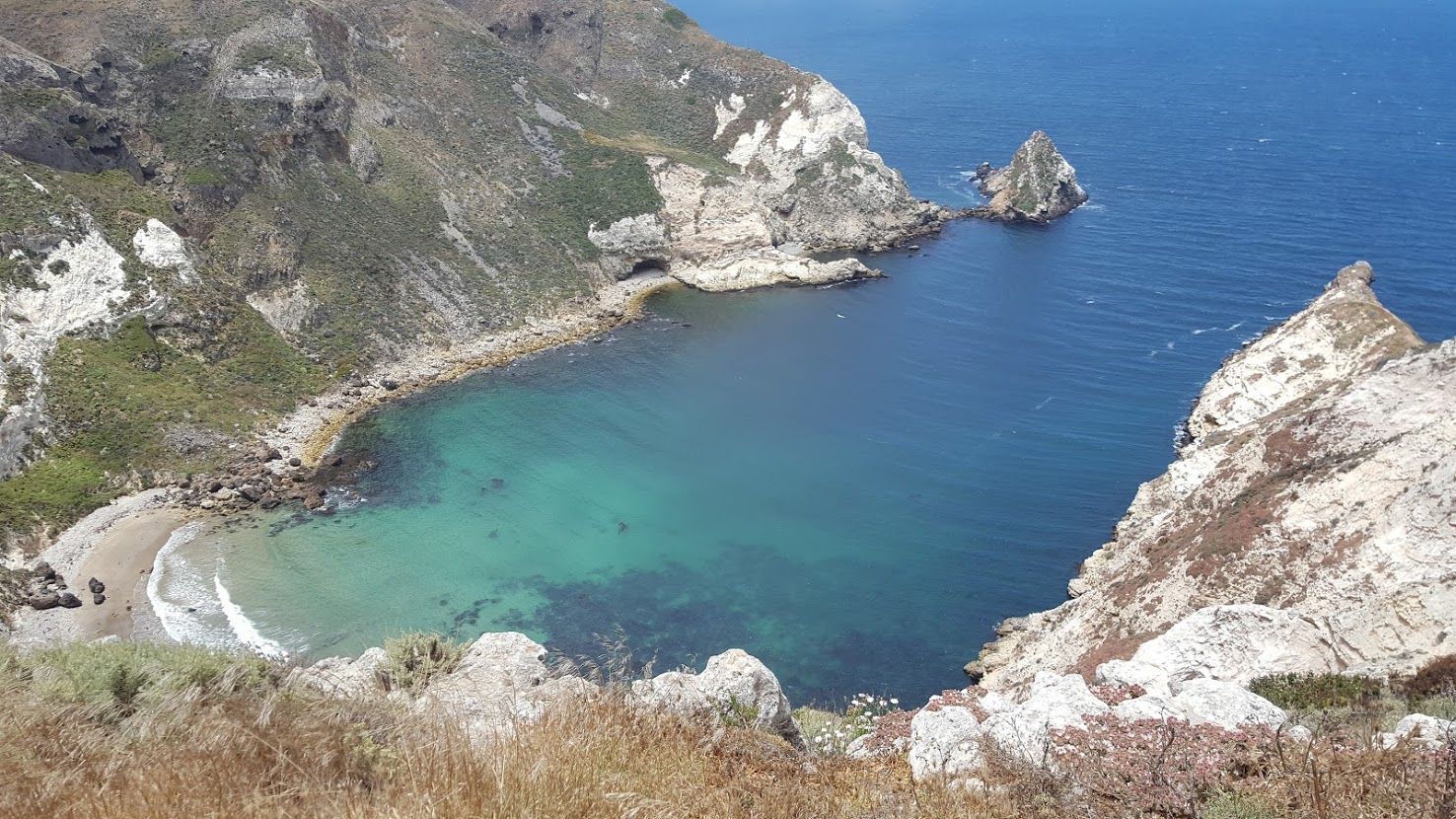 So when I’m out hiking and I see a bunch of garbage on the side of a trail, it makes me angry. Not only does it harm the environment, which the Forest Service and Bureau of Land Management are trying desperately to keep healthy and clean – but it also disrupts my time in that environment. I use hiking and being outside as a form of relaxation from the demands of everyday life. I also use it as a form of re-energizing myself. As an introvert, large amounts of time spent with people exhaust me; the chance to get outside and away from everyone is what I need to refuel myself. Seeing trash on a trail ruins the experience that I want from going on a hike. It’s sad to see how careless people can be and how much they take for granted.

What can we do about this behavior?  I was talking with a friend a couple weeks ago who had taken a road trip to Utah. While he was hiking in each of the states he visited, he had a garbage bag with him and every time he saw a piece of trash he picked it up. His story inspired me to do the same thing on my next hike. And what a simple solution to an overbearing problem! Maybe I’ll also encourage someone else to do the same. Think about how many people might adopt this habit if they see others doing it. Heck, we might even get to a point where those who carelessly toss their garbage aside would think twice because they witness us picking it up. It’s a simple, easy practice, one I encourage you to adopt the next time you go hiking or to a park.

Behaviors like leaving trash behind are distinctly reprehensible. It’s bad for the environment, plain and simple. There are no arguments against it. The opposite is true for behaviors like hiking down a path with a blaring boombox on your shoulder. I might think that behavior is unacceptable in nature but there are many who would oppose my viewpoint, stating that people should be able to enjoy the outdoors in the ways they want to. Those people aren’t wrong; each individual should enjoy themselves while outside. Just how do we do that without being disruptive toward someone else’s experience?

Nature is a gift to us, one of the best gifts, one I would hate to see taken away from us. As a hiker, rock climber, and overall outdoor enthusiast, it is of utter importance to me that my playground, our playground, is protected. And the cool thing: we have the power to protect it. We have the tools. Enough of the laziness and lack of attention and lack of respect. I encourage you to think about these things next time you’re out and about. If you see a piece of trash, pick it up. If you want to blast your music on a hike or run down the trail howling like a wolf, do it. Be mindful of others when you do, though. Remember that everyone wants to delight in what nature has to offer and that your experience, ultimately, has an impact. It’s up to you whether or not that impact is good or bad.