Lessons From a First Time Backpacker 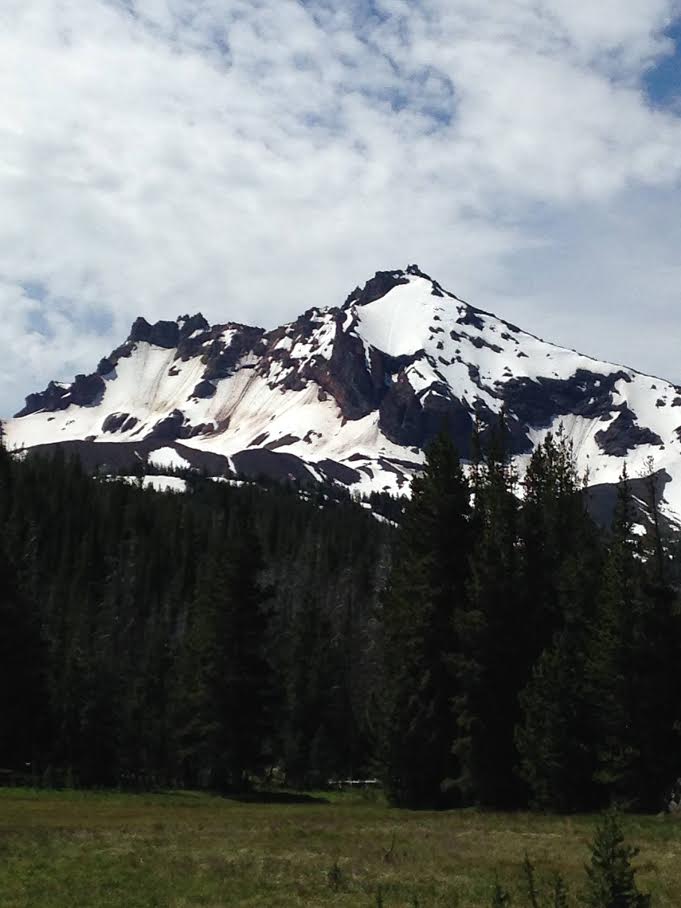 With every sport comes the classic list of the dos and don’ts – the stuff one should take care to listen to if they don’t want their activity to be hindered by mistake after mistake. Or, as in my case, a state of exhaustion that involved nine blisters on my feet and probably over a hundred bug bites.

Backpacking was something I had always wanted to get into so when my friend from college suggested we go on a 3-day, 36-mile hike in Central Oregon to celebrate the end of the spring term, I thought: “Yes! That doesn’t sound too bad, right?” So we rented some gear, bought some food, and did a little research on what to bring for clothing, the spots we would camp at, and what the weather conditions would be like.  We were excited.

They say hindsight is 20-20.  After this trip was over, and I had washed my hair three times and practically bathed myself in anti-itch cream, I began to believe that adage. My backpacking trip was incredible. I would do it again, and I plan to, just with a lot more planning and preparedness.

So here is a list of my dos and don’ts that I learned during my first backpacking trip, a list of what to expect and what not to, if you will. Or simply, a list of my experiences: 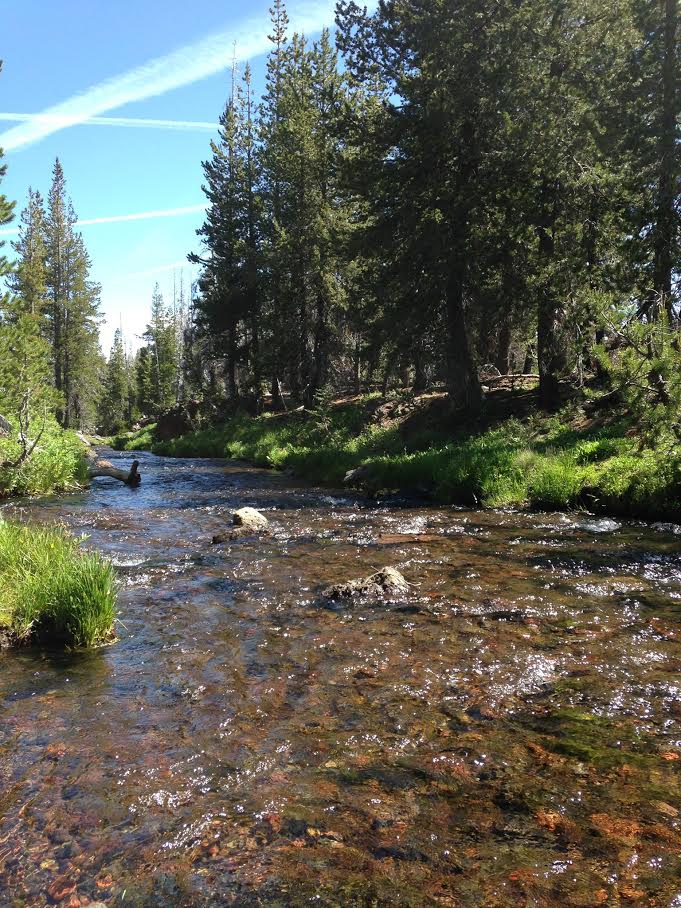 Do not pack a 7 liter water bottle, filled with water, in your pack.

Not only will it add way too much weight in your pack, slowing you down and invoking inevitable back pain, but it’s just simply unnecessary. On my trip, the hike was rife with water – creeks and rivers – that I drank from using the water filter I had brought with me. So, you ask, why did you bring a huge water bottle with you when you already had a water filter? I don’t have a good answer for that other than my friend and I were afraid we would run out of water and therefore decided to pack as much of it as we could.

Pro tip: figure out water spots before making the hike, then buy a water filter and a reasonably sized water bottle or two or a hydration bladder. It’s all you’ll need.

Learn how to pack a backpack.

This one is probably the most important – and something I wish I had known how to do prior to the trip. Packing a backpack so the weight is distributed as evenly as possible will save you incredible amounts of pain and discomfort in your back, shoulders and hips. At one point during the trip I could hardly walk I was in so much pain. It was awful.

Pro tip: stop in to the Salem Summit to have the staff size your pack to your height before going on a trip. I wore a pack that was too big for me and, trust me, I felt it every step of the way.

Break in your hiking boots.

And do this way before your multiple-day hike. Otherwise, you will most likely end up with nine blisters on your feet like I did. And they were big blisters, too. Moleskin and athletic tape and thick wool socks hardly quelled the discomfort. For a week after the trip, it hurt to put on shoes that were not slippers or sandals.

Pro tip: take a few easy day hikes before your big trip to identify any hot spots or potential issues.

Even if the weather is warm, don’t strip down to a sports bra and running shorts in areas rampant with swarms of mosquitoes. Instead, keep your jacket and hiking pants on and use insect repellent until the coast is clear; the little buggers might still bite you but with the thicker layers on they won’t get to you nearly as bad and you’ll be happy for it later. I had hundreds of bites on my back, behind, legs – front and back – and arms. It was awful.

Pro tip: dress appropriately and do some research on when mosquito season occurs (hint: it’s early June through August in Oregon) or any other bug season you dislike.

There are many things you should consider if you’re planning a backpacking trip but these basics will most definitely get you going. As I mentioned previously in this article, mistakes and all, I had an amazing time on this backpacking trip. In the end, the struggles I experienced were worth the beautiful views I saw throughout the hike and the peace that nature entails. Good luck on your adventures.