In Memory of a Life Well Lived: Doug Tompkins 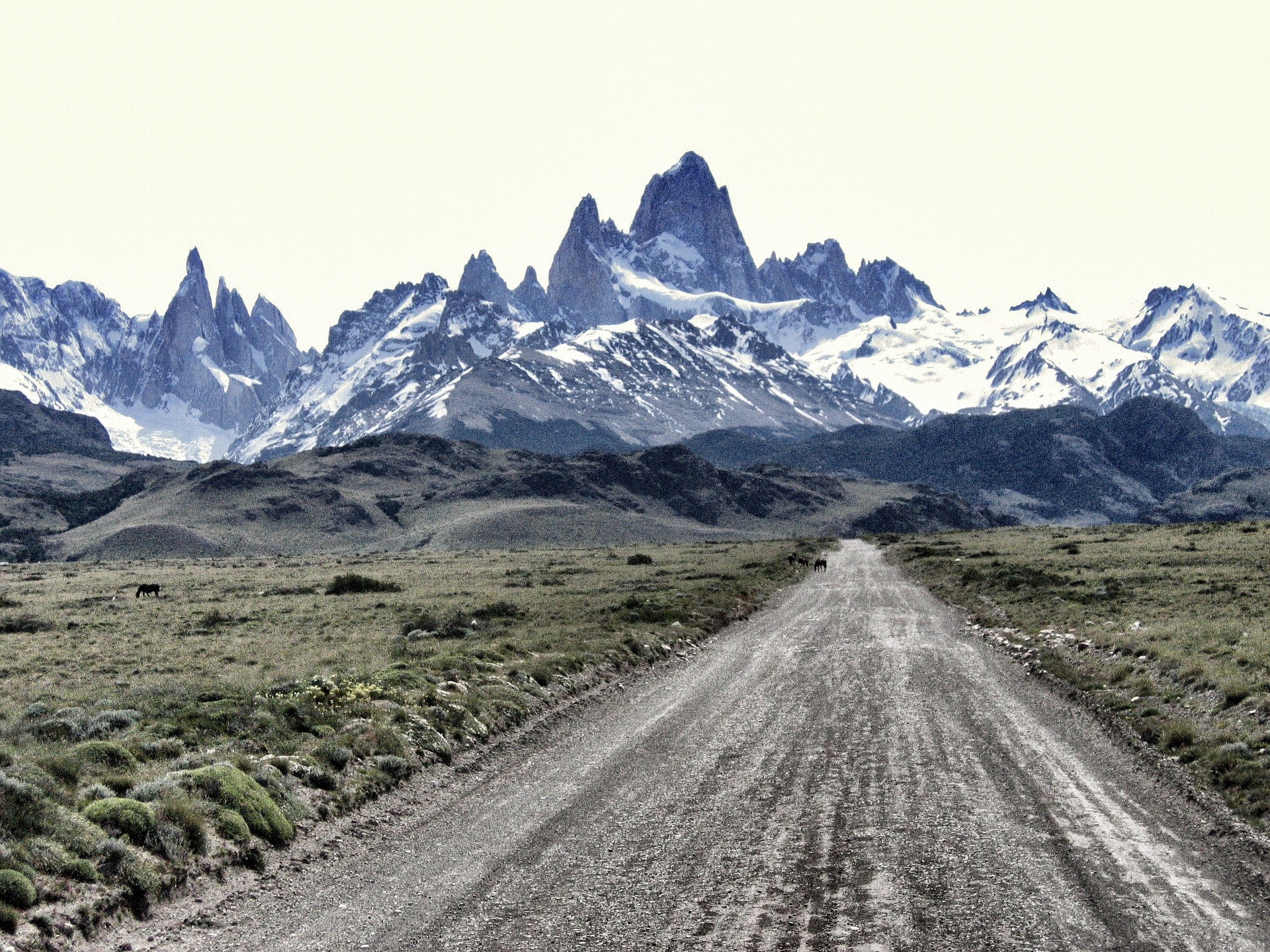 If you have been scanning social media lately you may have heard of the passing of one of the outdoor community’s brightest stars, Doug Tompkins. Tompkins was an industry trailblazer who founded The North Face and co-founded the clothing company Esprit. Much like his friend, Yvon Chouinard, the climbing master who founded and continues to run the company Patagonia, Tompkins’ success in business made him an example of the transitive property of ambition. As his bold nature enabled him to be successful in his outdoor adventures so too did it prove to be a driving force in his entrepreneurial pursuits. However, Tompkins’ lasting gift to the next generation lies not in a store or a boardroom but 180 degrees south at the tip of South America in the land known as Patagonia.

In 1990 Tompkins sold his stake in Esprit and used this money as well as his profits from selling the North Face back in 1969 to purchase massive tracts of land in Southern Chile and Argentina. These acquisitions eventually totalled up to more than 2 million acres, making him one of the largest landowners in the world. Tompkins’ goal was not to create his own world or private getaway, but rather to engage deeply with the land through conservation and by doing so to understand his place in the world, not as its master, but as a supporting member. These actions were guided by Tompkins’ adherence to the beliefs of Deep Ecology, an environmental philosophy which places at the core of its practice the belief that the living world should be respected independent of its utility to the human species. Rather than preserving natural wonderlands for our enjoyment, Tompkins strove to realize a world where humans were only one of many species to benefit from National Parks.

Along with his wife — the former CEO of Patagonia, Kristine Mcdivitt Tompkins — Doug Tompkins spent the last 25 years reforesting and conserving the land they purchased in Chile and Argentina. They established organic farms and nurseries as well as hiking trails and campgrounds helping to make the region a destination for others interested in ecology and environmentalism. Their eventual goal was to convert these lands into National Parks to be controlled by the respective governments of Chile and Argentina. In order to accomplish this goal they had to surmount the competing interests of the mining, lumber and electric power industries whose plundering activities represented the polar opposite of the Deep Ecology tenets. The conservation campaign has been largely successful, having created several National Parks and recognized conservation areas and defeated a plan to construct five dams in Chilean Patagonia, a project that would have flooded more than 14,000 acres of wilderness, forever changing the area.

Adventure never left Tompkins’ life, even after placing his focus on conservation. The highlight reel of his life includes notable first ascents of craggy mountaintops and first descents of wild waters in a kayak. In 1968 one of his first major expeditions was chronicled in the movie “Mountain of Storms”, in which Tompkins and his friends, including Chouinard, trekked from southern California to Patagonia in an old van to summit Mount Fitz Roy, the formidable spire that inspired Patagonia’s logo.

Last week, after many years Tompkins found himself once again alongside Chouinard and several other friends near Mount Fitz Roy, kayaking across Lake General Carrera, a huge inland body of water straddling the border between Chile and Argentina. Towering waves and winds powerful enough to overturn his kayak turned their trip into a tragedy. After over an hour in frigid water and 72 years of adventure Tompkins’ journey came to an end. The man who stood on top of mountains and conquered his own self importance eventually succumbed to severe hypothermia. His name will no doubt be followed in many obituaries by the notable brand he forged so many years ago, but I hope that the memory of his life will provide us with something more than a name, perhaps something closer to the words that lie beneath the brand: Never Stop Exploring.